Taylor Swift’s acting career is about to get a huge boost with David O. Russell’s “Amsterdam,” which stars the multi-Grammy winner in a key supporting role as a grieving woman. The drama, headlined by Christian Bale, Margot Robbie and John David Washington, is set to be Swift’s most high-profile movie yet. However, it turns out she could’ve had “The Twilight Saga” on her résumé had her agent’s wishes not been rejected by “New Moon” director Chris Weitz.

“Taylor Swift was a huge Twi-hard, and Taylor Swift and I had the same agent at the time and he said, ‘Taylor would like to be in this movie – not because of you, but she’s a Twi-hard,” Weitz recently revealed “The Twilight Effect” podcast with Ashley Greene and Melanie Howe (via The Independent).

According to Weitz, Swift’s agent said that Swift wanted any kind of role in “New Moon,” even just “someone at the cafeteria, or the diner or whatever. She just wants to be in this movie.”

Weitz rejected the agent’s request, believing that Swift was too big of a star to appear in “New Moon.” If Swift popped up on screen, she would immediately distract from the other actors and the story.

“The hardest thing for me was to be like, the moment that Taylor Swift walks onto the screen, for about five minutes, nobody is going to be able to process anything,” Weitz said. “I kick myself for it too, because – I was like, wow, I could’ve been hanging out with Taylor Swift. She must have been like, ‘Who is this jerk?’ But sometimes you make decisions thinking this is for the best of the film.”

“The Twilight Saga: New Moon,” starring Kristen Stewart, Robert Pattinson and Taylor Lautner, grossed $709 million at the worldwide box office in fall 2009. The movie’s $72 million opening-day gross in the U.S. ranked as the domestic box office’s single biggest opening day at the time. It held the record for nearly two years, but was later surpassed by “Harry Potter and the Deathly Hallows – Part 2,” which earned $91 million in 2011. 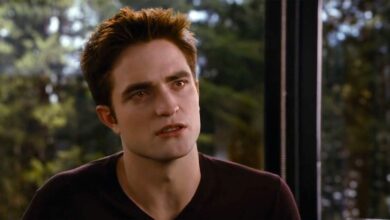 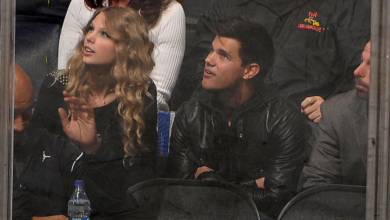 Why ‘Twilight’ director refused a Taylor Swift cameo — and why he regrets it now: ‘I kick myself’ 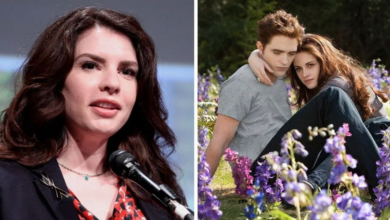 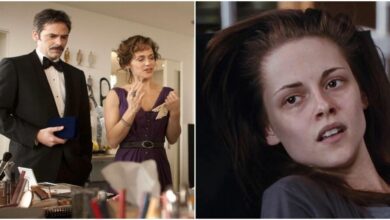