Masters, who is locked in a close race with incumbent Democrat Mark Kelly, received the endorsement from the renowned actor Friday.

A Masters’ campaign twitter account posted a picture Friday morning, depicting a picture of both Masters and Norris, with the caption: “NEW: Chuck Norris endorses Blake Masters for U.S. Senate in Arizona.”

The account then went on to retweet another tweet regarding the endorsement, saying “Chuck Norris knows the results in Arizona before Fox News.”

Masters and Kelly, a former astronaut and husband of former Congresswoman Gabrielle Giffords, remain in a tight race for Arizona’s second seat in the U.S. Senate. The most recent poll for the race from FiveThirtyEight has Kelly holding onto a slim 1.9 point lead over Masters, as the gap has continued to narrow over recent months.

Norris put forward the endorsement on his Facebook page, linking to an article that included a list of his preferred candidates in races around the U.S.

In addition to Masters, Norris also endorsed Herschel Walker, Dr. Mehmet Oz, Ron Johnson, JD Vance, Marco Rubio, and Kari Lake, among others. The “Walker, Texas Ranger” star also wrote in the article that he believed these candidates to be “strong advocates” for securing U.S. borders. 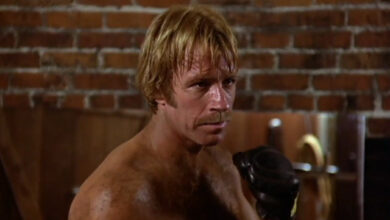 The early cinema of Chuck Norris 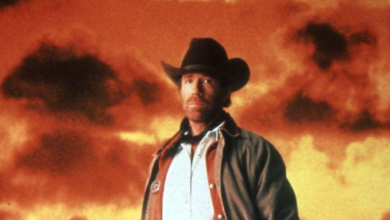 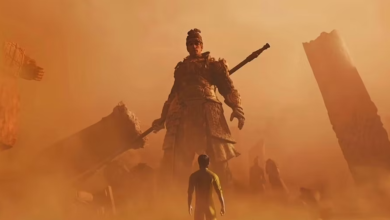 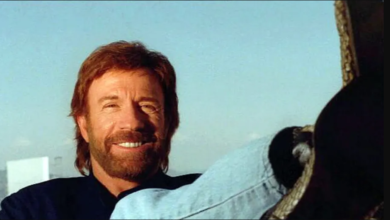